Ever since the Information Technology age came into full swing with the dawn of the internet and long-distance, remote file sharing, Cybercrime has become more prevalent than ever. A lot of people still do not understand the full extent to which cyberattacks and cybercrime affect people’s lives. Aside from ruining people’s lives and their livelihoods, cyberattacks also cause businesses and companies to lose out on hundreds of millions of dollars every year. This is evident from the fact that everyone from big companies to small family-owned businesses are coming under attacks from hackers and cybercriminals. The motives of these cybercriminals in conducting such attacks include –

Because of the widespread nature of the internet today, with every almost every household on the planet owing to a computer, tablet, or mobile phone that is connected to the internet, people are more vulnerable to cyberattacks than ever before. When the internet age started off, very few people had access to it or knew of its existence. Today, this is not the case. In fact, a major chunk of the global economy is completely reliant on information technology and the internet.

This means that not only is the internet being used in a personal capacity by individuals, but also in a very public and global way. Billions of dollars worth of business and transactions are done entirely through the internet. With such a large portion of the global economy being reliant and completely dependant on the functioning of the internet, cybersecurity has come into the limelight.

Everyone from individuals and small businesses to large corporations and governments are beginning to take an interest in cybersecurity. This is because they want to be able to protect themselves and safeguard themselves from all potential cyberattacks that they might face. However, there is a clear lack of expertise in this area that is causing a certain degree of panic and fear amongst those who are really eager to deploy cybersecurity programs into their businesses. Despite the fact that a log of information can be found on the internet, all of this information has to be taken with a grain of salt. This is because such information is either

One important point that a lot of people seeking to learn about cybersecurity aren’t aware of is that cybersecurity tactics get outdated very quickly. Hackers and cybercriminals, much like cybersecurity firms, are constantly in a race with each to outdo one another. That is why constantly updating –

Are you one such person, organization, or business that is desperate to learn about cybersecurity? Then, you should register for IFERP’s highly anticipated 2020 webinar titled ‘Cyber Virus that took his path with Coronavirus- “A Disaster Journey of Malicious Malware in the ASEAN Countries“‘, which is set to take place on the 15th of August 2020, from 4.30 to 6 PM. As part of this extraordinary Cybersecurity webinar series, participants will be enlightened on all the different types of cybercrime and threats that exist out there in the world today. They will receive an in-depth insight into how, why, and where each of these threats takes place. Lastly, participants will get to know numerous closely guarded secrets that cybersecurity professionals use to implement their cybersecurity programs. Detailed below are some of the popular cybercrimes that participants will learn about, at this conference.

The ‘Prevention is Better than Cure’ philosophy cannot hold any truer, than with cyberattacks and cybercrime. Taking the time to safeguard oneself and one’s organization, from all possible threats, is the best way to avoid the loss of identity, personal and confidential data, vital financial information, intellectual property, creations, money, etc. Perhaps the biggest burden of being the victim of a hack or cyberattack is the stress that comes with it. The mental implications of a cyberattack are not addressed much these days. The experts who are set to speak at the forthcoming IFERP webinar will address this in detail. 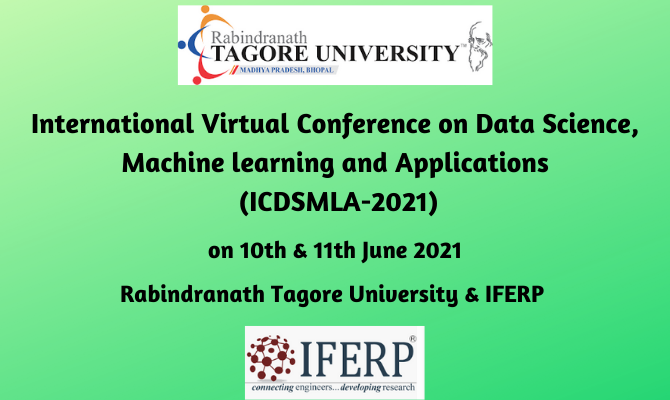 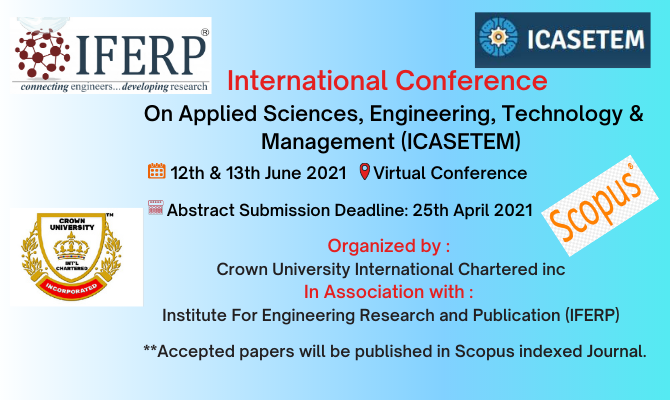 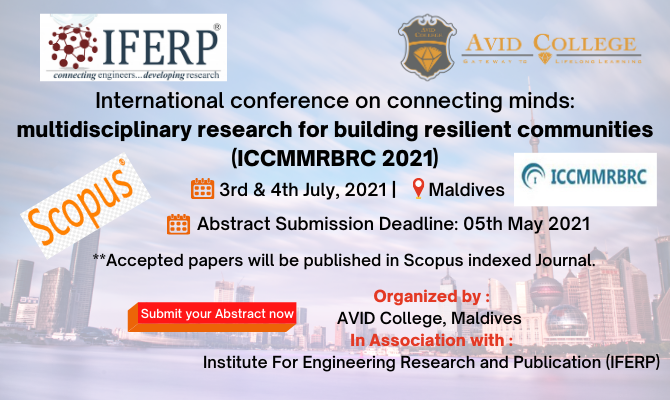 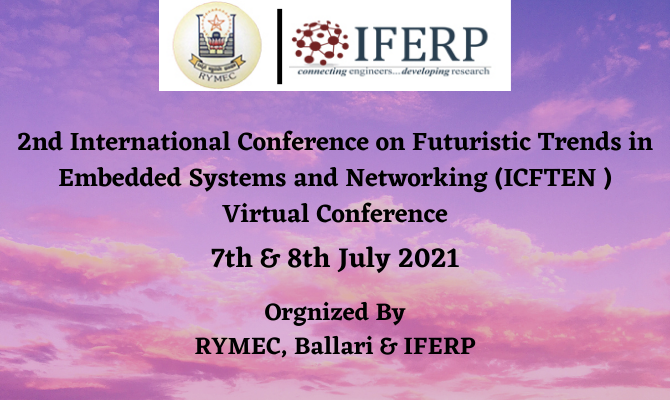