Technology is evolving today at such a rapid rate, allowing for more rapid change and progress, causing the rate of change to accelerate until it eventually becomes exponential. However, it is not just technological trends and cutting edge technologies that are changing, much more has changed this year due to the outbreak of the pandemic, which has made it clear to everyone n the fields of engineering and technology that their role will not remain the same in the contactless world of tomorrow. And a modern professional/student/educator in these fields, you will have to constantly keep learning, unlearning, and relearning (out of necessity if not desire).

This means keeping abreast of new technological trends. And that means keeping your eyes on the future to find out what skills you’ll need to know to get a secure job tomorrow and even learn how to get there. Taking part in any upcoming international engineering and technology conference in 2023 is the best way to stay abreast of the latest trends such as –

5G technology is anticipated to transform human lives by empowering services that depend on high-level technologies like AR, VR, and cloud-based gaming services like NVidia GeForce Now, Google Stadia, etc.

to be a part of a network via the Internet as well as to send the data that they’re collecting in real-time.

Every one of the technological trends detailed above will change the course of human life and the economy forever. Head over to IFERP, where you will find a list of all high-level international engineering and technology conferences that are set to take place across the globe in 2022 and beyond. 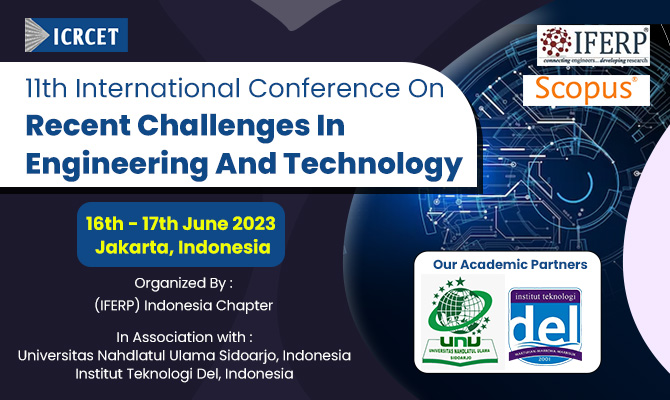 Get More Details About IFERP App