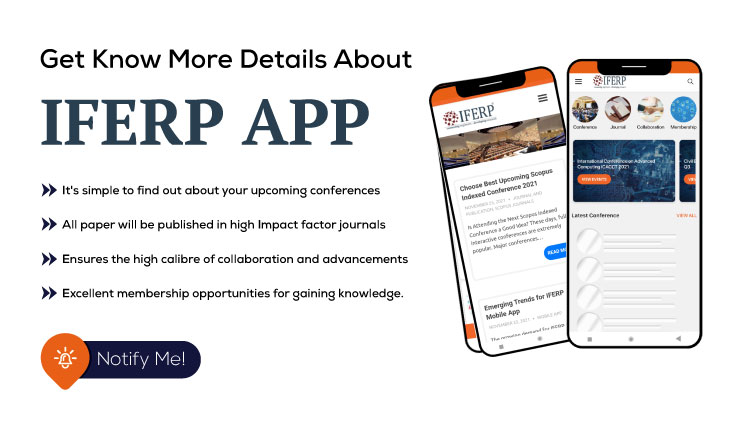 Bestowed with nature and scope of research, since medieval and ancient times Northern India has been reached in academic growth since several decades, growth of Indus valley civilization gave northern India a reach and diversify social & cultural assembly. With several Universities, colleges and government aided scientific institutes to make our services reach potential researchers. IFERP formed on exclusive section to operate in the northern sector of India.

Constituting academically advanced states like Delhi, Punjab, Haryana, Rajasthan, UP and Uttarakhand, we have given our best to fasten growth of scientific activities. In last half a decade several International Conference were organized in the capital city of our country which were provided to be an excellent centre for intellectual interaction. 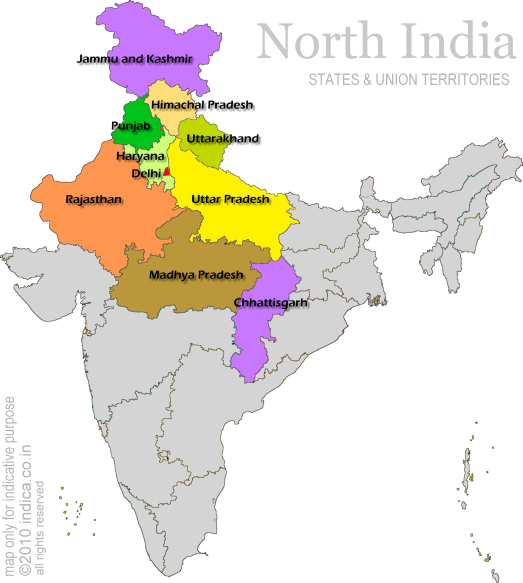 To further strengthen academic and scientific resources in North India. We at IFERP are giving our best effort to integrated researchers working in different fields of science engineering and technology. Research scholars and students of Delhi, Punjab, Haryana, Rajasthan, UP and Uttarakhand are being provided with scope for publication of scholarly articles in our journals and transactions. To provide interactions scopes for scientific interaction, we have scheduled conferences and development programs with our thought provoking renowned global speakers by which grassroots of northern India will avail an academic boom.

* Besides the benefits of the regular members, Honorary Fellow Members are invited as keynote speakers, Guest of Honor, Editorial Board Members or to join the different committees of Associated Networks or the Journal Editorial board or Reviewers of the Journals and Conferences.

Making our service reach our potential professional is our priority. Our governance, operations and development of the States of India could be achieved with region based services. Our managing committee formed a special sectors to streamline academic and scientific development in southern states of India like Tamil Nadu, Andhra Pradesh, Kerala, Karnataka, Telangana with our focused Zonal operation at Southern India. 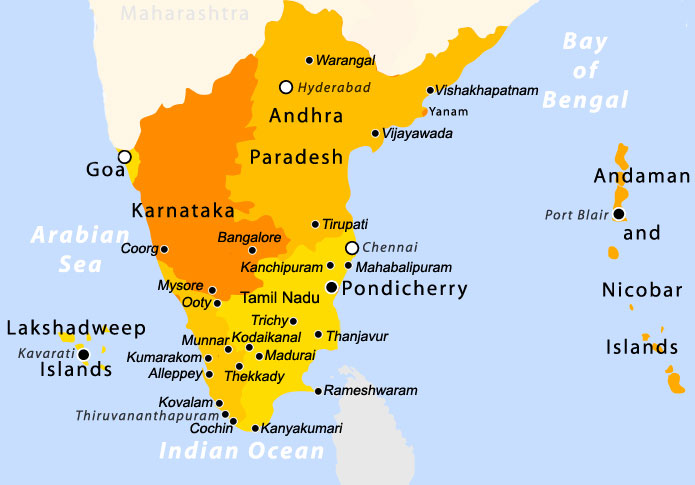 Institutional Chapter and collaboration of colleges, Universities of research students were done to streamline the process of professed integrated of a very faster rate. Brilliant scopes of scientific infrastructure were provided by giving opportunities to professional faculties and Research scholars of Southern India to be part of our determined journey to contribute to national advancement.

At later part professional of southern India whole hearty welcome our Institutes with open arms by joining up us reviewers, committee members, editors and advisors. Cumulative contribution at their knowledge could make the difference, so that we did at IFERP.

IFERP and its associated organization with the support of its local members is tried is level best to integrated R & D scopes of eastern states of our country be power centre of scientific innovation. 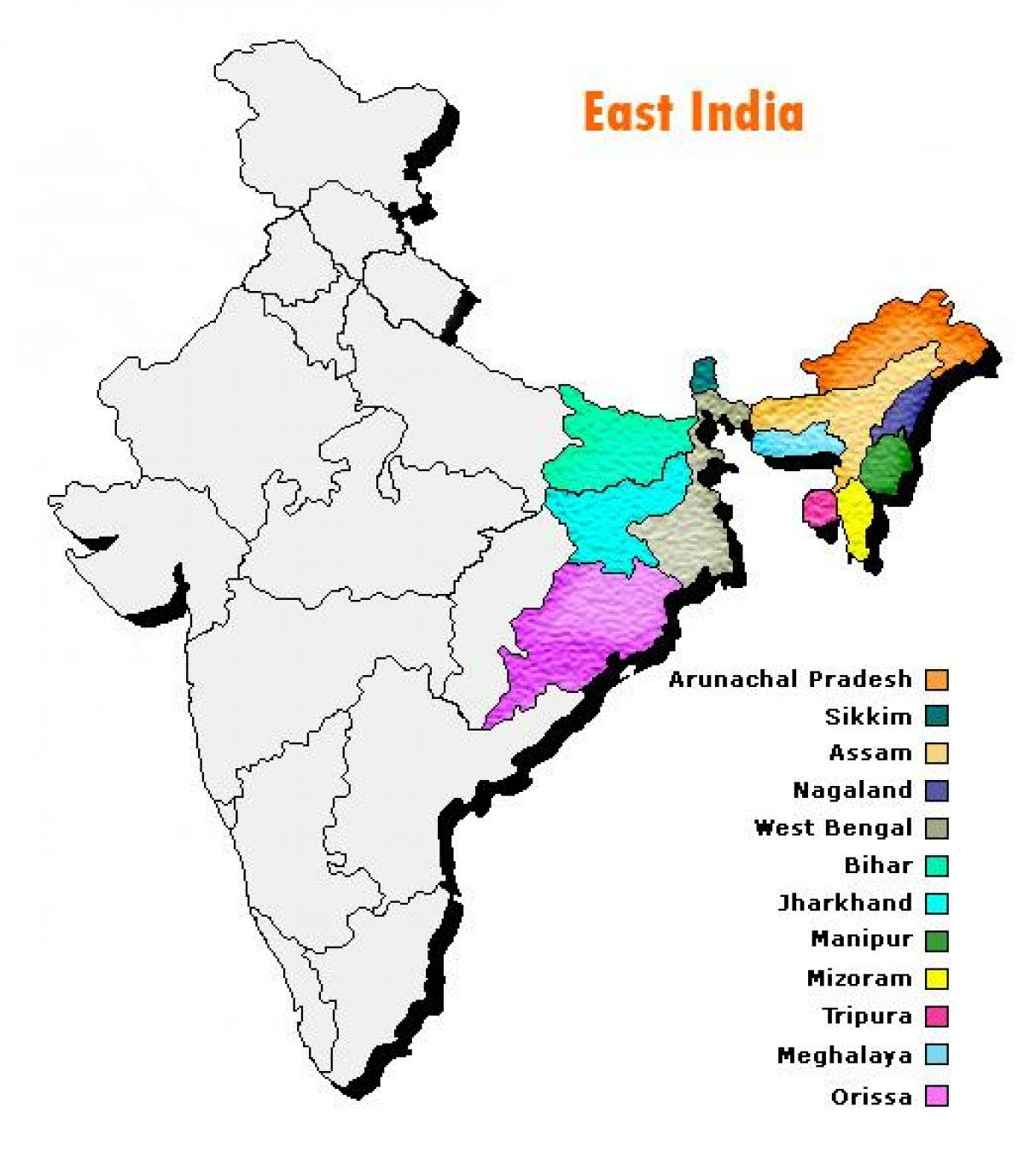 Our Organization welcomes colleges & Universities to start professional chapters and centre of excellence in their campus. IFERP is committed since last decade to provide excellent academic services on scientific publication & events.

History reverberates the glory and valour of Maratha and their courage to make India Independent. Gujarat being one of the developed states provides to be the business paradise of India.

Excessive growth of academics with connectivity between professionals to streamline the development of science was needed which made us form an exclusive section to meet our goals of scientific development. 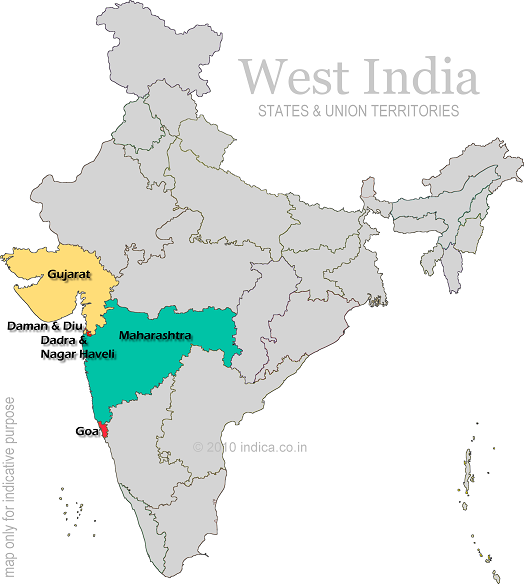 Our organizing committee realized focusing on developed cities like Pune and Mumbai won't make the different , rather remote and developing areas of Maharashtra needs focus. With the support of our local professionals, we collaborated with colleges at Kolhapur and nearby places to start exclusive chapter there. With the same vision and to redefine our activities we too started IFERP Maharashtra chapter by integrating top professionals across Maharashtra.

We believe our strong dedication and determination along with contribution of our members will definitely bring changes in science, technology and academics in western India by the year 2020.

Globalizing Innovation is a commitment of IFERP where we believe in exchange of potential professionals all across the world. With the determination of no limitation we expanded our professional network to Middle East Asia, South East Asia, Gulf Countries, Europe, Africa, Australia & United States.

With our associated ventures we have left our footprints in most of all the Asian countries. IFERP organized conferences and scientific activities in Singapore, Malaysia, Philippines, Thailand, Nepal, Saudi Arabia, UAE, Japan and many other countries in Asia. IFERP successfully created a strong network of International professionals in Malaysia, Singapore, Indonesia, Philippines, UAE etc. They are being a part of this journey as editorial board members, reviewers, advisors and speakers. 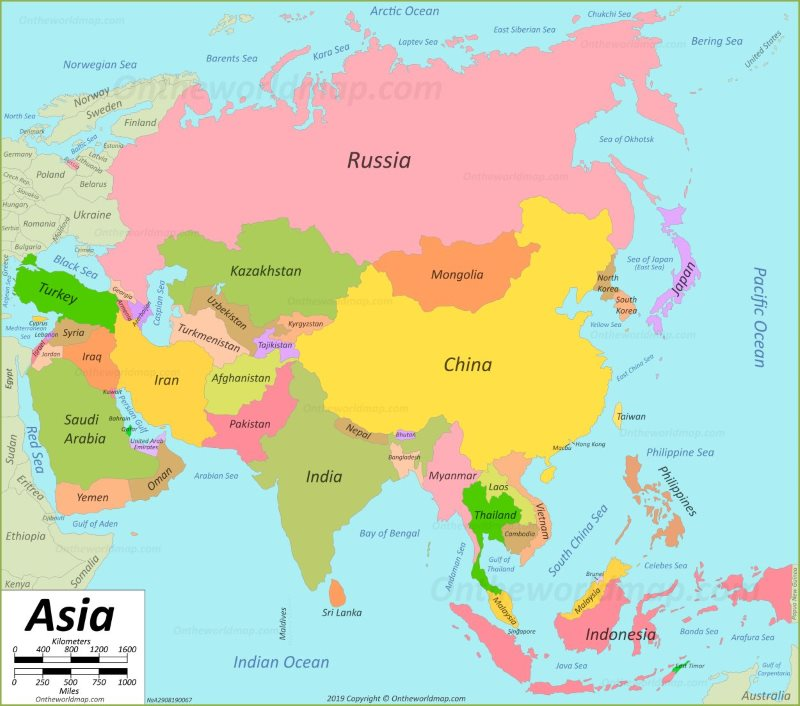 Our publications are incomplete without vibrant, eternity and races of reviewers and authors based worldwide.

To view the upcoming conference calendar of IFERP click here

To view all the career & jobs of IFERP and to apply click here.

Submit the abstracts for the conferences here

To view all the Journals of IFERP click here

To view all the chapters of IFERP click here

To view all the IFERP keynote speakers click here

To apply for the IFERP Grants & Awards click here

IFERP
Typically replies within an hour

IFERP
Hi there 👋
How can I help you?
Start Chat
×
Message Us